What's on your mind?

Im sorry PB you’re awesome but this time you have gone too far :((((

Note: Bizonga Biz is owned by @AlexHumanizesEverything and isn't an attack on whoever is being cooked, for legal reasons.

Fandomtale is by @Streak Star69

The Angry Birdsonas page it's updated (thank you @ComboLuigi2000 for inspiring me): 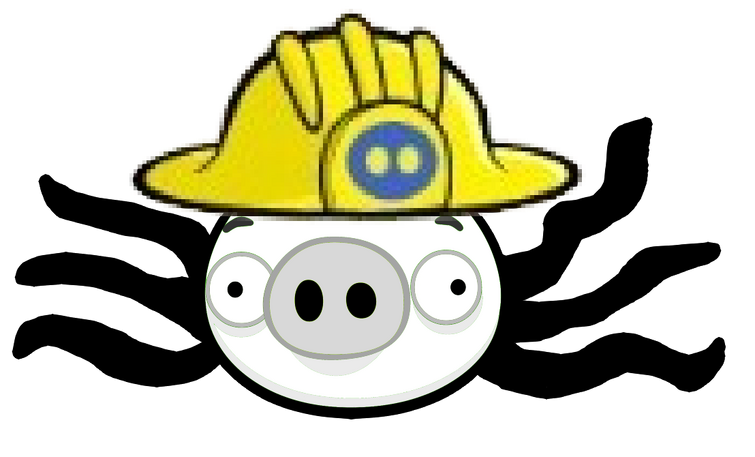 I finally have a 5th bird for Angry Birdsonas!!!

After looking at Manu's younger brother Hikari, I have determined how genetics work in @NightSkyChoco 's universe 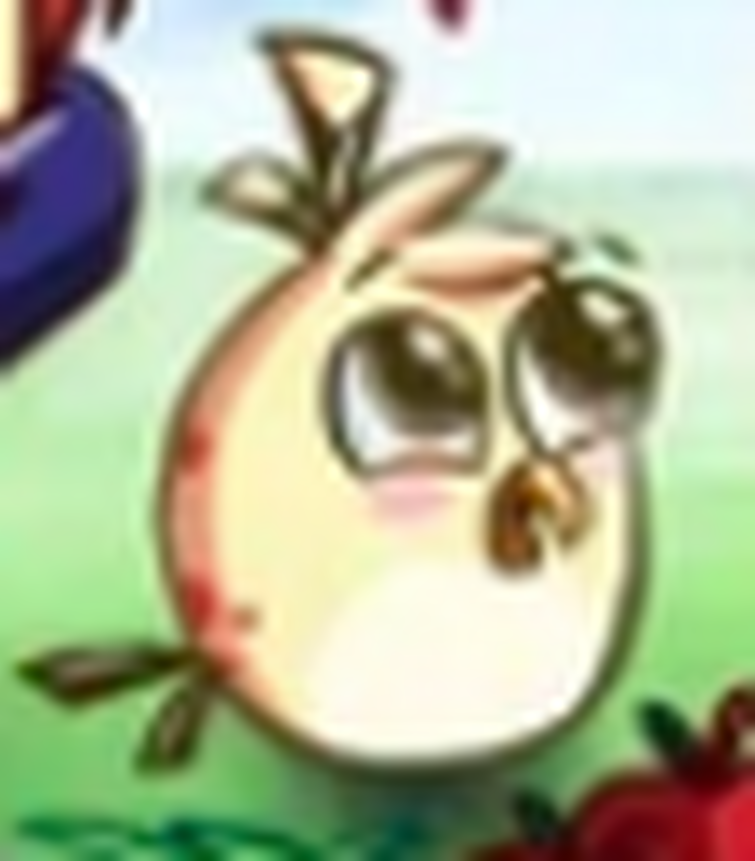 Almost Half of Hikari's body shape comes from Red's genes like his 2 folding crest feathers, straight tail feathers, black eyes, and 2 pointy crest feathers. Even though Red doesn't have the 2 pointy crest feathers, his brother, Remy does. This means the said gene was still in his genotype, but not in his phenotype (Physical Appearance). Hakari's body length, thin eyebrows, and curved beak come from Pekoe (his mother). Almost All of Hakari's color palate and feather pattern comes from Pekoe except for red accented "hair". His eyes come from Red.

Manu's beak shape, roundness, and hair fluff come from Red's side. Red's sister, Chie has whiskers are probably genetically modified versions of said hair tuff. Due to Red's cousin, Rovio having freckles, Manu's freckles likely come from his father's side. One of Manu's great grandparent's probably had freckles. Manu likely got his 3 2-tone crest feathers, round eyebrows, and round eyebrows from his mother. Manu got his spots and eyes from his father, and the rest of his palate from his mother.

What does this mean?:

When a bird is born, they will inherit close to half of their genes from their parents. They may inherit most of their color palate and feather pattern from their mother with a few exceptions. 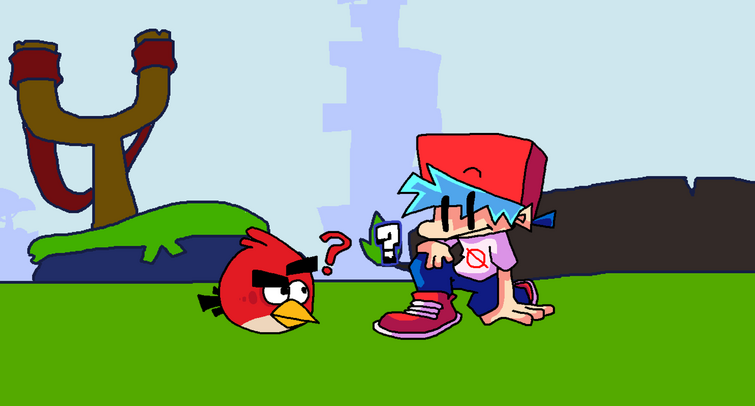 This is my version on 1up Cartoons' song "Missing eggs" 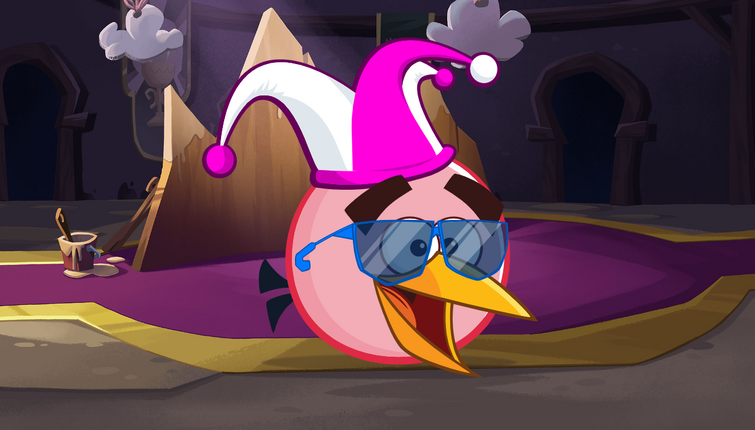 Here's the logo and 2 of the playable characters (both are penguins btw): 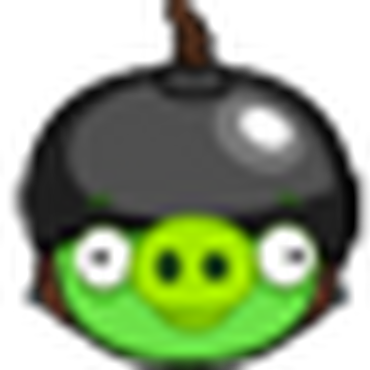 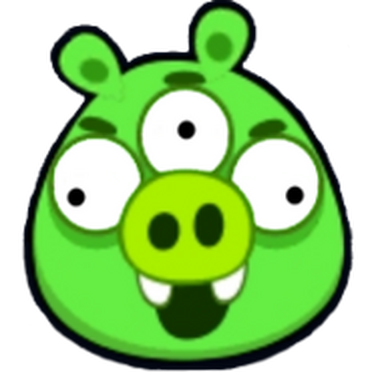 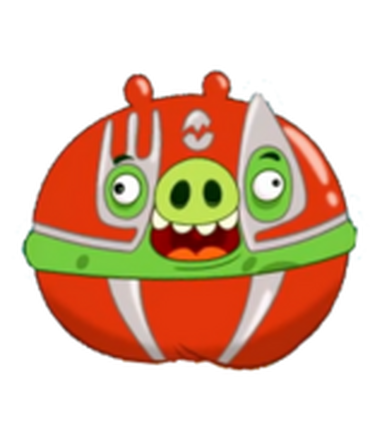 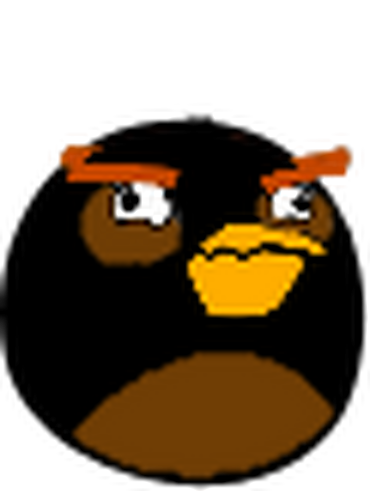 Why am I here 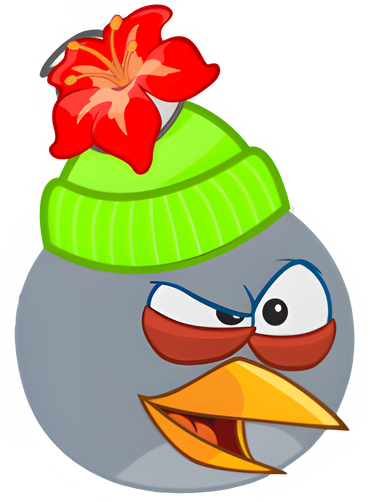 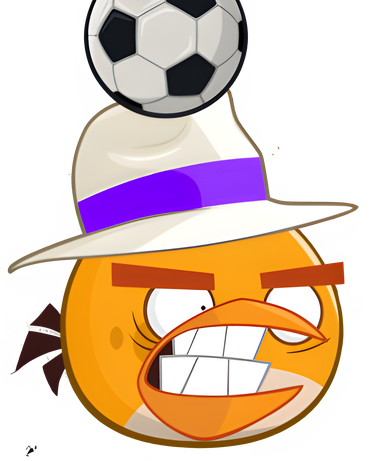 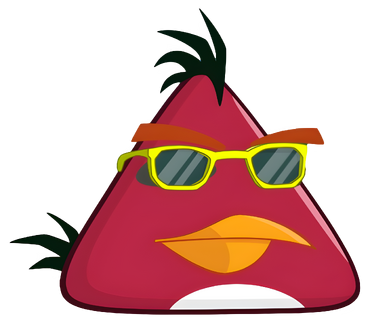 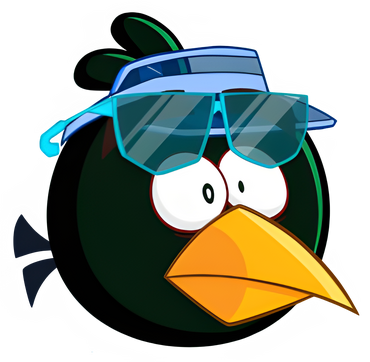 WHY IS BUTTON 4 AAAAAAA 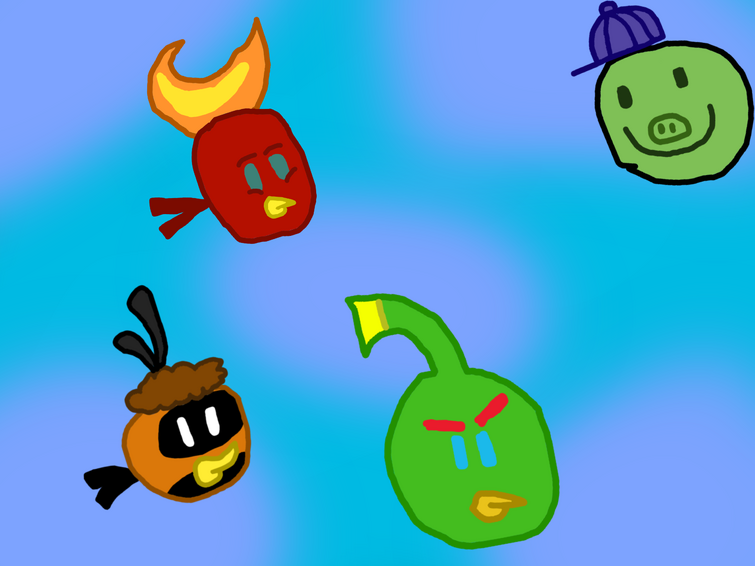 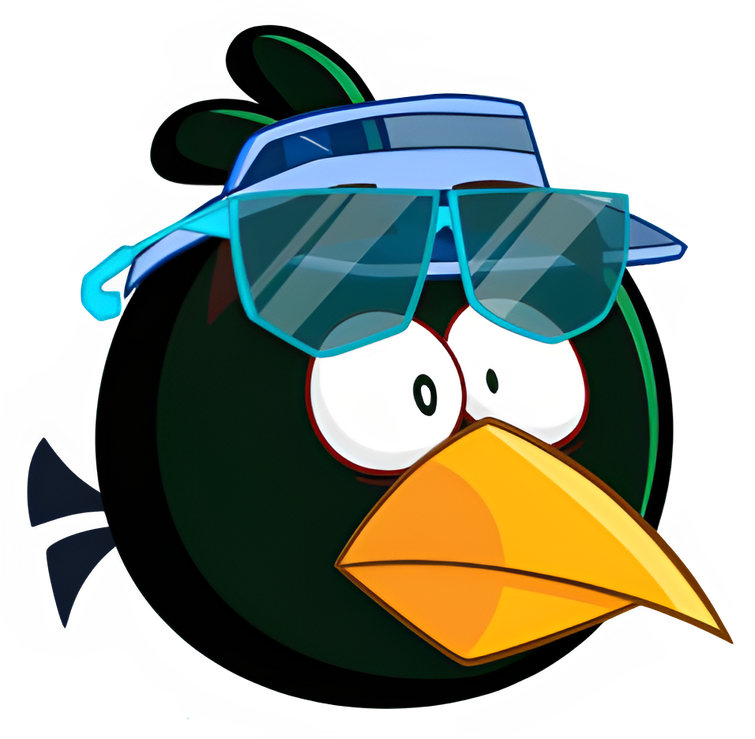 His name is Frozen Lord Bomb and he will be the main antagonist of the movie! 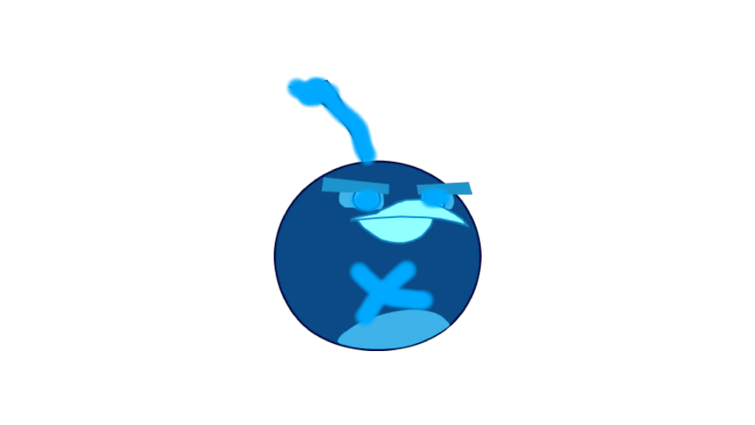