Communication with spirits and the dead

Allister is a bird which has an ability simillar to Bea, he has 3 spirits that willl attack pigs. The pigs will pop meaning that the spirit has left the vessel.

He's always shy and wants to get out of personal conversations as fast as he can. Although he's shy, he's a tough fighter and has sent massive feats. He has the unruly power to communicate with the dead and the ones in Heaven. He always uses his mask to hide his true self.

Although not close friends nonetheless, he does have a friendly relationship with Bea. 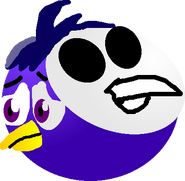 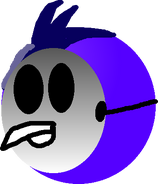 Allister with his mask 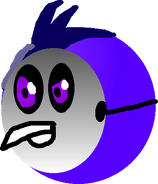 Angry Masked Allister
Add a photo to this gallery
Retrieved from "https://angrybirdsfanon.fandom.com/wiki/Allister?oldid=167805"
Community content is available under CC-BY-SA unless otherwise noted.