Angry Birds: High Tech Robot Forms was announced on June 8th, 2014, and was released in August 20th, 2014 for the 3DS, Apple, and Android. Three months later it was released for the PC, but with less levels, like Angry Birds Fritos.

The Angry Birds were just chillin' out, when suddenly, a human-like pig came outta nowhere and stole the eggs! Luckily, a golden ring fell out of the sky, and when any of the birds slip it on, they turn into robots! Now they have to defeat the robot-pigs and get the eggs back! 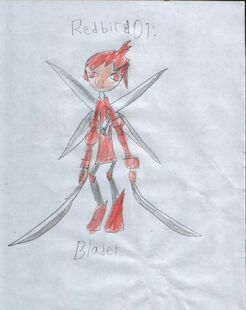 Blader (Red): Slices up the pigs once you tap him. 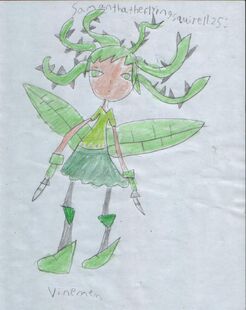 Vinemem (Blues): Crushes the pigs with vines covered with thorns once you tap her. 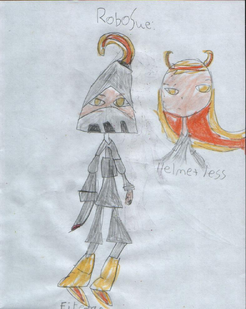 Fire-Ran (Chuck): Shoots flames out of her hands once you tap her, knocks her helmet off after she's done, and flies offscreen.
Add a photo to this gallery

Retrieved from "https://angrybirdsfanon.fandom.com/wiki/Angry_Birds:_High_Tech_Robot_Forms?oldid=76125"
Community content is available under CC-BY-SA unless otherwise noted.