In Angry Birds: The Birds Are Trapped, The Real Angry Birds were captured by the King Pig and the pigs have to save them! The release date is June 5th 2012

(I think I know the Chrome website) You can put the progress on Angry Birds Ninja Chrome too! 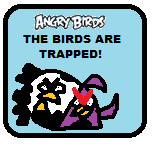 The front of an Angry Birds - The Birds are Trapped! Plush Tag 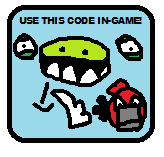 The Back, the picture is saying to pull the Pig's mouth down 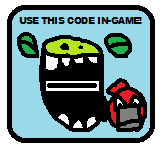 You can see the code! 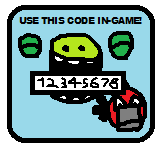 Pull the Code out to see it!
Add a photo to this gallery

Retrieved from "https://angrybirdsfanon.fandom.com/wiki/Angry_Birds:_The_Birds_Are_Trapped!?oldid=108957"
Community content is available under CC-BY-SA unless otherwise noted.