Angry Birds 3 (formerly known as Angry Birds All-Out War) is a puzzle platformer game developed by Rovio Mobile, officially released on December 11, 2018, making it the 10-year anniversary of the original Angry Birds. The direct sequel to Angry Birds 2 utilizes new challenges such as airships, boss arenas, and a new bird known as TBA.

Similar to Angry Birds Star Wars II, it features the ability to side with either the Angry Birds or with the Bad Piggies, each with their own sets of playable characters and worlds. The game also reintroduces the use of "Telepods" plastic stands that enable players to import specific figures into the game, which can then be used in-game.

King Pig, tired of being defeated by the Angry Birds, comes up with a plan to get rid of them once and for all and take over the universe, so he orders General Pig and Mustache Pig to recruit all of the Bad Piggies from their previous attempts to steal the eggs first. The Angry Birds find out about this, so they come up with a plan to get help from their friends from their previous adventures. The birds and pigs, with everything they have, start an all-out war.

Note: They can only be accessed by Telepods or be bought as character cards in certain amounts with in-game currency at Mechanic Pig's Shop. They may or may not have different powers than their original forms. 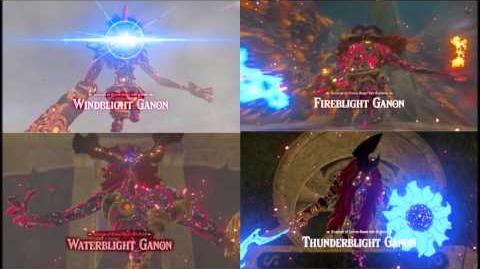 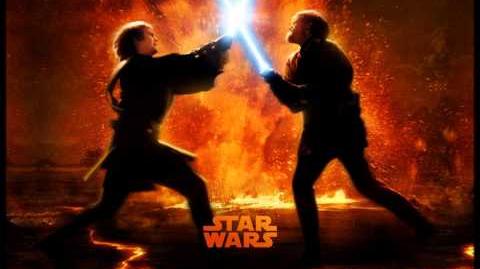 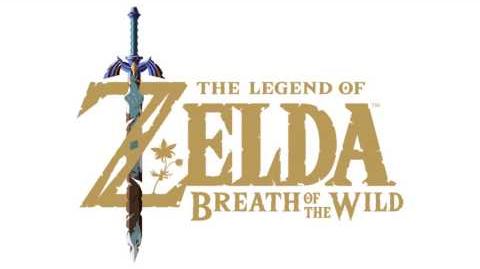