This game was going to be released in June 10th 2020,a month after Angry Birds Space, but then, it was chosen for the release date to be July 8 2012. After that, it was coming June 15. But because of technical reasons, it was changed back to July, but on the 1st instead, which would be July 1, 2012, obviously.

Welcome! Here, you will be told about all the announcements and any other things for Angry Birds Space 2!

Another food-related planet in Space is one you may recognise...Utopia was seen in Angry Birds Space, and it has returned for another attack! Rovio has said the name is "Return of Utopia" and it is a doughnut. Broken, doughnut.

The new Bird that is unknown. Who is Orange Circle? What Bird is it? Is it even a Bird? All will be answered soon...for now, we can wait for the mystery of Utopia levels.

The level, drawn with a pencil. Why a feather at the top?
Add a photo to this gallery

Redbird07 has (sort of) drawn the level! Be ready for this level to come!

The Red Planet (Known as "Mars" to most people) has come in ABSp, and ABSp2 has had it's own version. The Explosion World.

In addition to this new planet, this exclusive new Pig Look has been put in. Firey Pigs. They will be explained soon.

There is a new planet that is originally known as the "Weird Drawn Planet". The reason is it's a drawing. Though the planet is coming soon, the game's images (seen on PC) have announced the look. 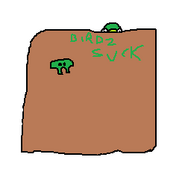 The look.
Add a photo to this gallery

This may be the reason Coming Soon is on the bottom.

And There Will Be A new Menu made soon.

Do not add episodes. 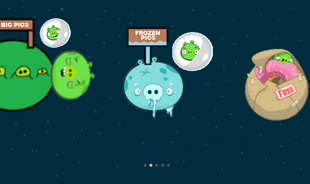 The menu seen on any tablet or phone. (Only the HD version has stars in the background) 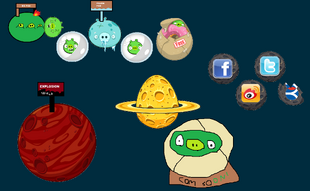 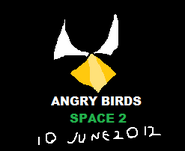 Picture 1 (Looks like the birds are almost COMPLETELY the same colour! The tail and feathers stay normal)

Picture 3. A picture of Bomb.

Picture 4. A picture of Terence

Picture 5. A picture of Ice Bird

Picture 6. A picture of The Blues 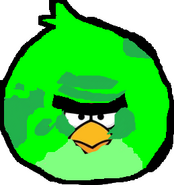 Monster Bird
Add a photo to this gallery

Doughnut, Eggsteroid, Egg and some orange circle.
Add a photo to this gallery
Retrieved from "https://angrybirdsfanon.fandom.com/wiki/Angry_Birds_Space_2_(Redbird07)?oldid=158105"
Community content is available under CC-BY-SA unless otherwise noted.