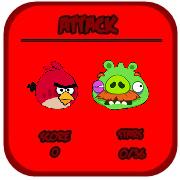 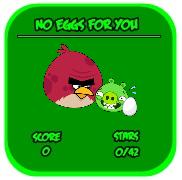 No Eggs For You 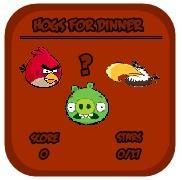 The basic stroyline pigs take eggs birds try to get eggs back.

King Pig is defeated and the birds take back their eggs and live happily ever after, until the pigs come back and winks.

After constant attacks the birds retreat. King Pig waits for his eggs to arrive but nothing comes several small pigs lost all of the eggs.