Pleas give credit if you use any of these images, thanks!

Hatchling Terence
Add a photo to this gallery 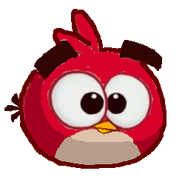 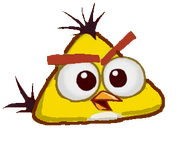 Speedsty (A.K.A. Chuck Jr.): Speeds up slightly faster than chuck, but relies on force more than strength. 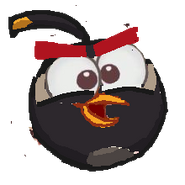 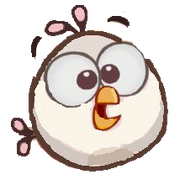 Madelyn (A.K.A. Matilda Jr.): Sings a song that makes pigs near her sleep.

Beako (A.K.A. Hal Jr.): Carries an item and swings n' throws it strongly at the tapped location.
Add a photo to this gallery

Note: These are works of art by others, not owned by Combo. 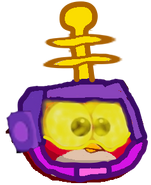 Hatchling Telebird (By Ben4497098): Teleports to the tapped location. 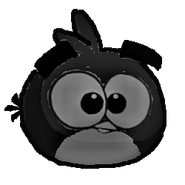 Hatchling Imitater Bird (By Ben4497098):Spins around then turns into a random hatchling.
Add a photo to this gallery

Retrieved from "https://angrybirdsfanon.fandom.com/wiki/Hatchling_Red%27s_Flock:_Gallery_(ComboLuigi2000)?oldid=172766"
Community content is available under CC-BY-SA unless otherwise noted.