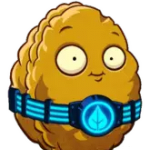 Hi there! This is Angry3456, but you can call me Bolty. And I like Angry Birds, SpongeBob, Talking Friends, Cut the Rope, Rabbids, and yeah-thaatt may be it. I am no longer very active, but you may ask questions about me and I will do my best to contact you. Here are the games I own:

On my iPod Touch:

I also have Angry Birds Plushes (23 total, 18 of which make sounds):

...and their meaning and pictures :) 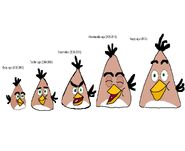 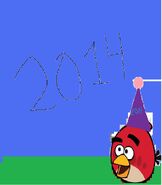 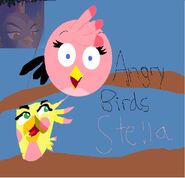 Ten. (Angry Birds Epic Released Worldwide, Angry Birds Transformers coming out soon, I finished Pirate Seas in Plants vs. Zombies 2: It's About Time and pressing on in Wild West)

Eleven. (Vasebreaker PvZ2 update and I finished Wild West and pressing on in Far Future) (I know the file name says "Avatar 12", that was a mistake) 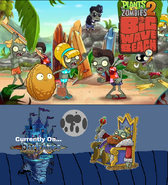 Twelve. (Big Wave Beach is coming soon with Pinata Parties and pressing on in Dark Ages)
Add a photo to this gallery 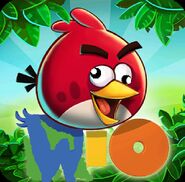 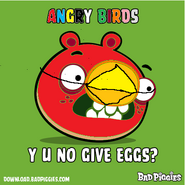 Number five: Me and my Mom and Dad as Penguins (had to do it somehow).
Add a photo to this gallery

Retrieved from "https://angrybirdsfanon.fandom.com/wiki/User:BoltznNutz?oldid=96502"
Community content is available under CC-BY-SA unless otherwise noted.