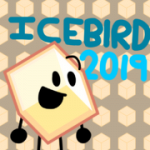 aka The BFDI Wiki Chat King

To everyone reading this: I am starting to lose intrest in angry birds i will become inactive on this wiki

To turn stuff into ice

Before you read this, just because I like stuff you might hate, that doesn't mean I'm trying to make you mad. Anyway, on to the list!

Lovelive - I hate everything about it

Gacha Life - if you play Animal Jam, you will know why: IT'S TAKING OVER THE ANIMAL JAM COMMUNITY! 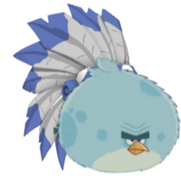 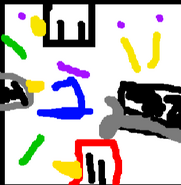 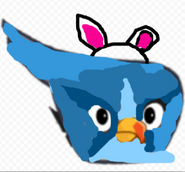 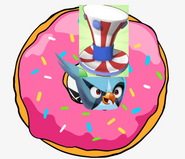 Simpsons season 31 and 4th of july!

same with the puffball one i made i only had this icon for like 1 hour or less.. 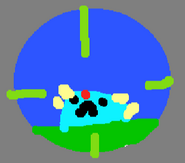 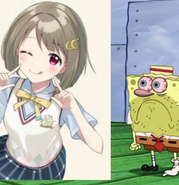 Ugh so mad at anime! 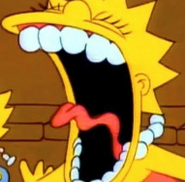 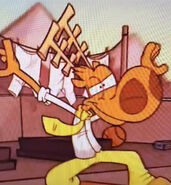 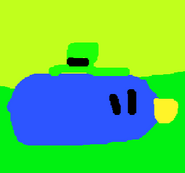 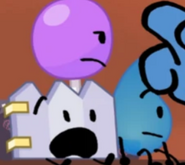 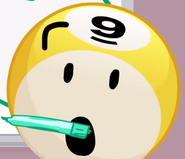 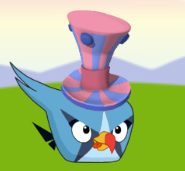 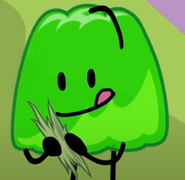 GELATIN IS BEST ON HIS TEAM 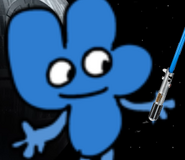 BFB 18 Coming Out On Star Wars Day! (May The 4th Be With You)
Add a photo to this gallery

My opinion of other users

GestroGames441 Made a flock that is pretty awesome, and I made him a bureaucrat on my wiki[1]

ButterBlaziken230 He's a really cool guy, he is apart of this community, and the BFDI wiki.

Bird2Pig9371/Bird2pig937 He's pretty cool (no offence to him, but to me his OC just looks like Space Red copied and pasted)

Omega138 He doesn't do any bad things, but sometimes he's just SO ANNOYING! (Hmmm it might be because he calls me Icey on YouTube)

SuperAngryBirdies: We don't know if we can become friends yet, but we'll see soon

Everyone I did not put on here

Ben4497098 Really rude. He even said the bad F word, and yes, I know I also made an unoffical version of ABU, but he did a really, really annoying one

Any spammer or vandalizer that is just annoying

Angry101: Well hes is very childish and immature, hes underaged and mainly hes just super annoying most users on this wiki dont like him

Pokemonsunandmoon fan Vandalizes pages, and he vandalzied one of my pages!

Retrieved from "https://angrybirdsfanon.fandom.com/wiki/User:Icebird2019?oldid=186981"
Community content is available under CC-BY-SA unless otherwise noted.