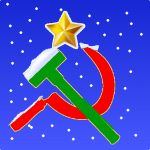 Turtle (save me pls)

Boots and a shell

Turn into a shell and zoom through people

Ayy, hey there buddy! Lots of stuff to cover, so let's get started!

Actually, there's not mcuh to cover, but we'll get started anyway...

I am currently working on Angry Birds: The West Side. There is soon to be a sequel!

The sequel is called Angry Birds: The Flux! What's it about? Wait and see!

Angry Birds: The Flux happens a little after AB: TWS, rather than directly after it. It also happens after another game that has to do mainly with the original flock called Angry Birds: Engineering Entropy.

It has come to my attention I have not yet properly introduced myself. I am Koopa Troopa 448. My name comes from the fact that I am the 448th model of Koopa Troopa. Now, you're probably confused. We're only on the, like, 48th model of Koopa Troopa, how are you the 448th model? And how are you so....sentient? Well, the answer to these questions are that I come from the future, and the future model is sentient. But that doesn't explain how I'm here now. I'm here because Lord Bowser accidentally found away to charge a Neutron with some enw kind of force, and the atom being charge bursted, and the new neutron charge caused a rupture in spacetime. I left my home in the Mushroom Kingdom to enter the past in Piggy Island. The temporal rift then closed, but I knew what I had to do to get out of trouble. I was sent across the portal because I was the latest most trusted model! I knew how to charge the neutron the same way, but it's very dangerous and I never do it. That's not the only reason I don't do it, though. I also enjoy helping fight pigs with the birds. You guys are good friends!

I have created many birds. Okay?

Birds outside of Flocks

Know that there are more, but they won't be revealed because spoilers

Pigs I have made 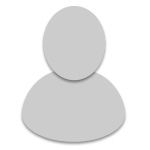 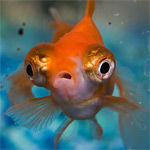 I had established an identity 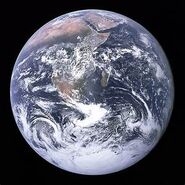 This was likely my identity for an extremely long time 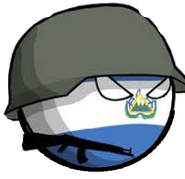 I was taken over by me from another dimension

About a minute later, I had to merge with Sans to regain control over the evil other dimension me 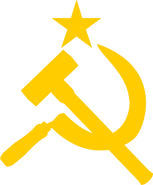 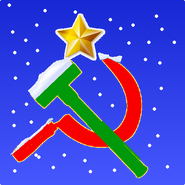 It's snowy season!
Add a photo to this gallery
Retrieved from "https://angrybirdsfanon.fandom.com/wiki/User:KoopaTroopa448?oldid=157181"
Community content is available under CC-BY-SA unless otherwise noted.