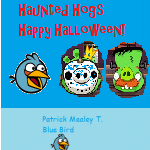 Opps! I am Blocked. 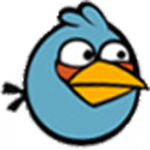 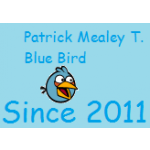 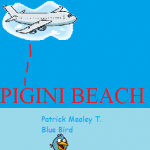 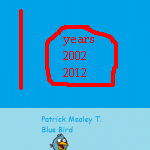 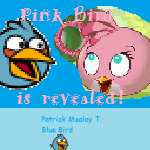 Six. Back to School

Eleven. Usher In The Snake Year (Coming on February 9)

Fifteen. Mother's Day (Coming on May 12)

Looking at Fireworks (Coming on July 4)
Add a photo to this gallery
Retrieved from "https://angrybirdsfanon.fandom.com/wiki/User:Patrick_Mealey_T._Blue_Bird?oldid=34971"
Community content is available under CC-BY-SA unless otherwise noted.